The Role of Trauma on Integration: The Case of Syrian Refugees | Munich Center for the Economics of Aging - MEA

The Role of Trauma on Integration: The Case of Syrian Refugees

This paper examines the role of trauma in the short-term integration of Syrian refugees in Germany. Drawing from the literature, and using dose-response and stress process theory, we presume that there is a negative effect of experiencing traumatic events, pre- and during migration, on integration. We concentrate our analysis on a sub-population of asylum seekers and refugees from Syria that have arrived in the last refugee wave in 2014/2015, who have a high incidence level of severely traumatizing events. We use the Qualifications, Potentials and Life Courses of Syrian Refugees (QPLC) survey, which has a module on pre- and during-migration stressors and measures structural integration as well as German language acquisition. In contrast to the a priori assumptions in the literature, we find that there is actually a positive effect of potentially traumatizing experiences on cognitive-cultural integration, i.e., language acquisition, and close to zero effect on structural integration, i.e., employment and education enrolment. We posit that due to possible higher motivation to remain in the new country, in the short run, Syrian refugees and asylum seekers seem to be integrating despite the added burdens of having experienced traumatic events. 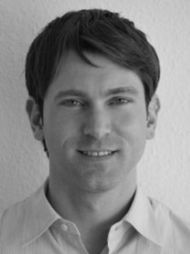 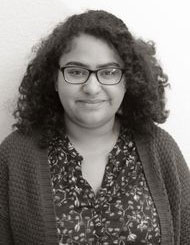