Research Projects
You are here:

The Danish 'Ghetto Initiatives' and the Changing Nature of Social Citizenship, 2004-2018

This project examines the Danish 'ghetto initiatives' of 2004, 2010, 2013 and 2018 in relation to changing official conceptualizations of ‘social citizenship’ as well as their implications for the social rights of individuals. It identifies those policy measures in each of the four ‘ghetto initiatives’ that concern the relationship between the individual and the welfare state. 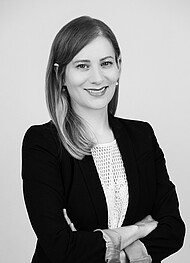