Previous research has widely addressed the gap in well-being between parents and childless individuals. While cross-sectional studies have regularly reported lower levels of well-being for parents, recent longitudinal studies suggest a short-term positive effect with a back-to-baseline adaptation. Whether, why, and how parenthood may affect well-being in older age is, however, still largely unclear. In this paper, a holistic view of well-being developments across the process of aging is combined with a transition-centered, gender sensitive approach to analyze the effects of health decline on the self-reported life satisfaction of parents and childless individuals. Life satisfaction in older age is hypothesized to be influenced by the onset of and coping with health limitations, which themselves may differ by parental status and gender. Using group-specific growth curve analysis based on data from the Survey of Health, Ageing and Retirement in Europe (SHARE) and accounting for selection into parenthood, we demonstrate how the life satisfaction of men and women evolves in the later life depending on parental status. Results show that from age 50 onwards, parents’ life satisfaction develops somewhat less favorably compared to that of childless individuals, but this difference is not significant. However, fathers' health evolves more favorably while they react less negatively to health limitations than childless men. Our results thus suggest that children are a source of social control with long-term positive effects on health and a coping resource in the face of health limitations for fathers but not for mothers. 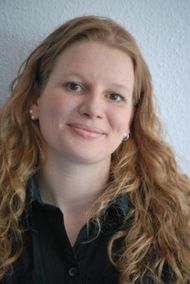 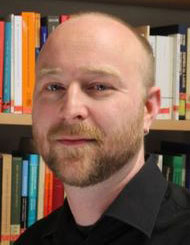