Health is one of the central determinants of whether people can and still want to work. The trajectories of five health measures with age are very different. While mental health improves for people between the ages of 60 and 69, for the other measures there is a negative relationship between age and health. However, functional health in Germany is at a very high level: More than 90 percent of people over the age of 60 state that they are not restricted in their everyday activities. This only slowly decreases with age: At the age of 69, around 83 percent are not functionally restricted. 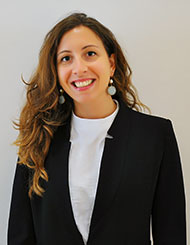 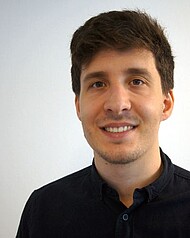