Targeting is an important aim for social policy. Three case studies in this paper reflect typical short-comings in the targeting design of pension reforms. The first case study examines how well work disability and receipt of disability insurance match in Germany. We show that the 2001 reform has not systematically improved target quality. The second case study examines whether the 2014 introduction of a new pathway of early retirement without actuarial adjustments has reached individuals who are less healthy because they have worked a long time in an arduous job. We find that the target population is actually healthier than the comparison group. Third, a much discussed supplemental pension benefit for households in risk of poverty (“Grundrente”) will miss its target population in both relevant directions: Regarding the first, 23% of those pensioners who are not eligible are nevertheless poor in the sense of the new law. Regarding the other direction, 21% percent of the eligible pensioners belong to the wealthier half of German pensioners.  Since similar reforms are currently debated in many European countries, the three German case studies may serve as examples how to better target public pension policies. 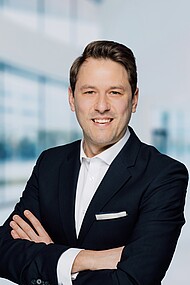