Double Trouble: The Burden of Child Rearing and Working on Maternal Mortality | Munich Center for the Economics of Aging - MEA

Double Trouble: The Burden of Child Rearing and Working on Maternal Mortality

We document increased old-age mortality rates among Swedish twin mothers compared to non-twin mothers. Results are based on administrative data on mortality for the years 1990 to 2010. We argue that twins are an unplanned shock to fertility in the cohorts of older women considered.  Deaths due to lung cancer, chronic obstructive pulmonary disease and heart attacks, which are associated with stress during life, are significantly increased. Stratifying the sample by education and pension income shows the highest increase in mortality rates among highly educated mothers and those with above-median pension income. These results are consistent with the existence of a double burden from child rearing and working on mothers’ health. 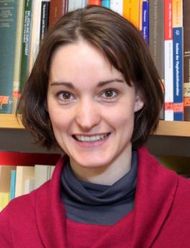 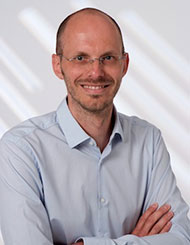 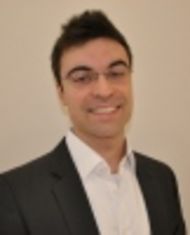